Extraction of cannabis is an easy process, which people have practiced for centuries. There are many stories of people using cannabis tea, hash or tinctures in ancient times as medicine. The first remark of hash dates back to the year 900 in Arabia, where people used to consume it rather than smoke it as a pain reliever and for other medical use.

Nowadays, the science behind cannabis extraction for medicinal use has developed significantly, with more technologically demanding methods being applied. The reason people carry out extractions is plain and simple, and remains the same after centuries of study — the definitive produce is much more potent than the fresh herb, and there are more of the solicited compounds present. Therefore it is easier to determine the dosage. For example, fresh herb of Super Lemon Haze CBD Kush usually contains up to 7 % of THC and 7 % CBD, compared to concentrates which can be up to 99 % pure.

According to the method of extraction, the initial process is to select the appropriate parts of the cannabis plant to use. Almost all parts of the plant— cannabis seeds, trims and leaves, and the buds can make an extract using solvents except for active resin extract. Conclusively, to make high-quality concentrates always use dried and properly cured cannabis.

There are two foremost groups of cannabis extracts. Solventless extracts, which are produced with no external substances, except water, however, these extracts are not acknowledged as “solvent-based”. The most frequently used solvents are alcohol, butane, and propane. Carbon Dioxide (CO2) is not a solvent, even though methods using CO2 are considered solvent based too.

When performing solventless cannabis extract no chemical solvent was used. All are needs are water, heat, pressure and a mesh.

Hash is one of the earliest cannabis extracts known to humans “900-1000 Scholars debate the pros and cons of eating hashish. Use spreads throughout Arabia.”There are several different techniques to apply in making hash. The most common process to make solventless hash is to apply ice water to separate the trichomes from the plant matter since the trichomes hold most of the essential oils. When separated, they stick together and after they dry, they are pressed and the hash is ready.

Another approach of producing hash is the dry sift method. It was prepared by using frozen buds, which are further broken down into small parts on the mesh or screen. Using this process, the trichomes are isolated from the plant, falling through the mesh and are pressed into a hash-like texture. 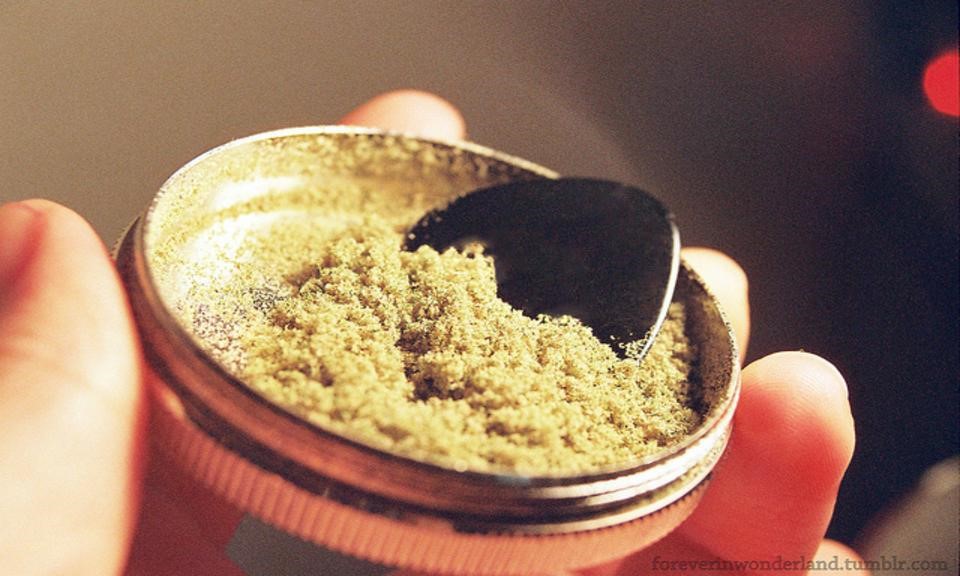 Kief notes to the tiny, sticky, white crystals covering the cannabis, otherwise known as the resin glands or trichomes. They contain the highest amount of active terpenes and cannabinoids. Extraction of kief is a very simple process—  A three cell blender does all the work by distributing the kief from the plant into the bottom chamber.

With the growing demand for medical cannabis products, technologies used for extracts are becoming more and more advanced. Legalization has opened the door to many innovative approaches and techniques to make various concentrates, and producers are always discovering new solvents to get the very best from cannabis. However, it starts to become a little precarious to make and use extracts when one doesn’t have the basic information. Firstly, the chemicals can explode. Secondly, the residual solvent can develop in the final cannabis extract, which is not desirable and can be unsafe to consume.

BHO is made using butane. Several hydrocarbons like propane, butane, hexane etc. have been used for food extractions. The final product can have a distinctive consistency which is responsible for the title of the extract for example; wax, shatter, honeycomb, oil, nectar, etc.

The solvent is run through the plant material, which makes the beneficial oils come out of the plant. To remove the residual solvent, the solution is heated— butane evaporates in low temperatures in a vacuum. This is to make sure that there is no solvent left and the cannabis extract is very potent. The product can have up to 90% of the medicinal cannabinoids in the extracts.

This process doesn’t need any chemical solvents which are also the reason why some people favor for it. The extracts are made using carbon dioxide, which is compressed until it produces supercritical fluid. This oil then strips the essential oils from the cannabis plant in a comparable way to the hydrocarbons (BHO, propane, hexane). This method is uncommon in a way because it uses the supercritical fluid which has the characteristics of liquid and gas. It enables it to melt the plant matter very thoroughly. In comparison to BHO, the CO2 method is simpler to control and the cannabis extract contains more terpenes up to 10 % compared to BHO which has 0.5–3.5 %. This method needs very expensive equipment which is commonly found in professional laboratories.

Different extracts offer various deliverability methods, which affect the final result of the extract. It is great to have such a variety of medical cannabis products. You can choose according to your choices.

Mikaela Smith is a young Chemical Engineer and an active advocate for medical cannabis raising awareness. A researcher by day and writer at night. After years of collecting information from hundreds of cannabis experts and institution. She wants to inspire others how we could see the world as haven as she found the safest, most effective relief and hope in medical cannabis.